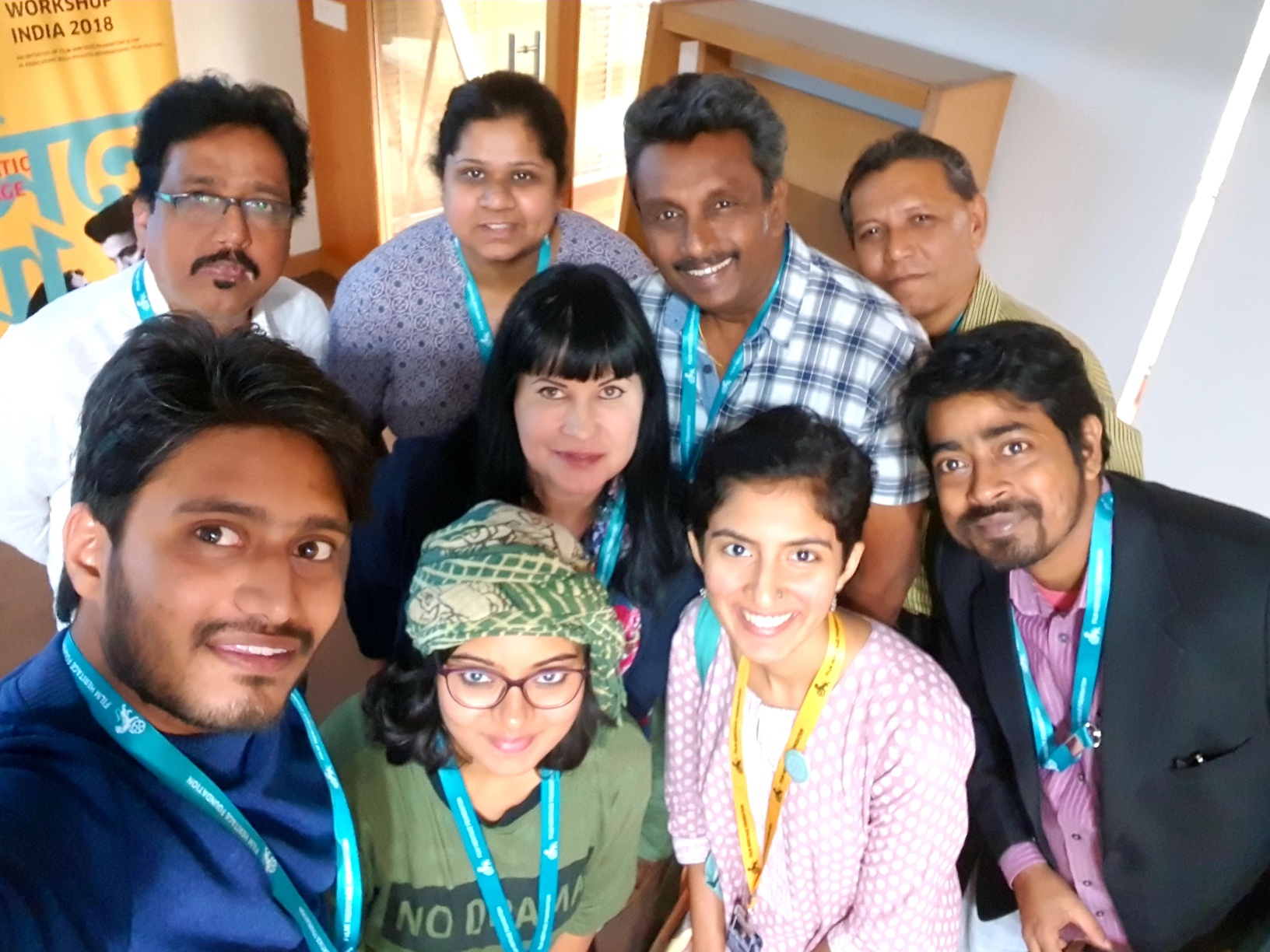 The head of the IFI Irish Film Archive, Kasandra O’Connell, is attending the fourth Film Preservation & Restoration Workshop India 2018 in Kolkata, running from November 15th to 22nd. Here she reports in on the event so far, bringing Archive superstars from around the world together. 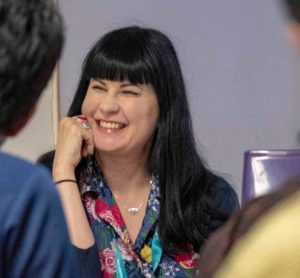 In the early part of my career as a film archivist I was lucky enough to be afforded the opportunity to attend the FIAF (International Federation of Film Archives) Summer school in Rochester New York, a workshop that brought together international experts, who taught students about the many facets of moving image preservation. It had an enormous impact on me. In addition to meeting the leading experts in various aspects of the profession and learning from their experience first hand, I also made connections that have been invaluable to the IFI as we developed our own archival activities.

Nearly 20 years later the IFI has developed to the point where we are now among the invited experts teaching the 2018 film preservation and restoration workshop in Kolkata. Organised by the Film Heritage Foundation and FIAF and supported by Martin Scorsese’s World Cinema Project, the workshop aims to equip students from across India, Sri Lanka, Myanmar and Nepal with the range of skills necessary to preserve their film heritage. It brings together an international group of experts from leading film preservation organisations including: FIAF, the BFI,  L’Immagine Ritrovata, Academy of Motion Picture, Arts & Sciences, Centre for Creative Photography, University of Arizona, Eye Filmmuseum, ARRI, The Criterion Collection, Bundesarchiv, Fondazione Cineteca di Bologna, the Irish Film Institute, Indiana University Libraries Moving Image Archive and the Austrian Film Museum. 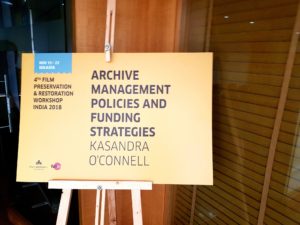 Lectures and classes over 10 days give the students practical and theoretical knowledge covering subjects such as film repair, digital restoration, paper and photograph conservation, planning a digitisation project and cataloguing. The participants also have ample opportunities to ask the faculty for specific advice and to make those vital connections.

The brain child of the indefatigable Shivendra Singh Dungarpur and Teesha Cherian who run the Film Heritage Foundation, it is a masterclass in organisation and dedication. FHF was set up to address the lack of preservation provision for India’s cinematic heritage and Shivendra has made it his mission to raise awareness of the importance of preservation and to seek support within India and internationally for this cause. In many ways India’s film archiving landscape is where Ireland’s was 30 years ago, therefore it made sense for them to invite me to discuss how the IFI Irish Film Archive has developed in that time and how we have raised national awareness of the importance of preserving our moving image heritage, increased our resources and addressed issues such as training and collections management. It feels very rewarding that after so many years of benefiting from the knowledge and generosity of our archival colleagues around the globe, the IFI Irish Film Archive is now in a position where we are able to assist other nations embarking on their own film preservation journey. 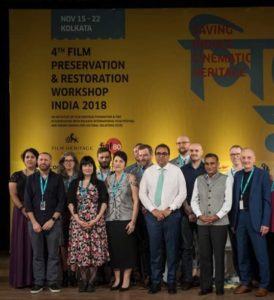 You can find out more about the Film Heritage Foundation here.
Kasandra O’Connell on Twitter.
IFI Irish Film Archive homepage.