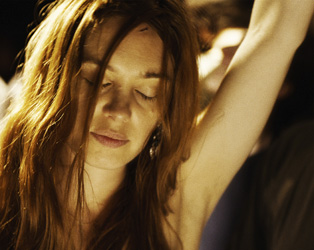 This film was released 18th May 2018, and is no longer screening.

Winner of the Camera d’Or for best first feature at the 2017 Cannes Film Festival, and the closing film of last November’s IFI French Film Festival, Jeune Femme is the story of Paula (Laetitia Dosch), a woman struggling to reassert her individuality following the break-up of a decade-long relationship in which she felt very much the junior partner. With no money, no job, and no fixed address, she drifts from one encounter to another, taking advantage of any opportunity that presents itself.