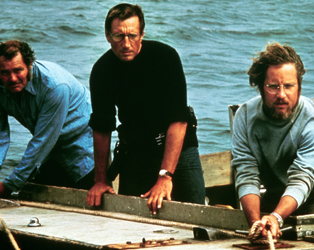 The screening will be introduced by Sinéad Gleeson, writer, editor, broadcaster and journalist.

As we enter the summer months, June’s Bigger Picture takes the opportunity to revisit the film considered to be the first blockbuster, Steven Spielberg’s Jaws.