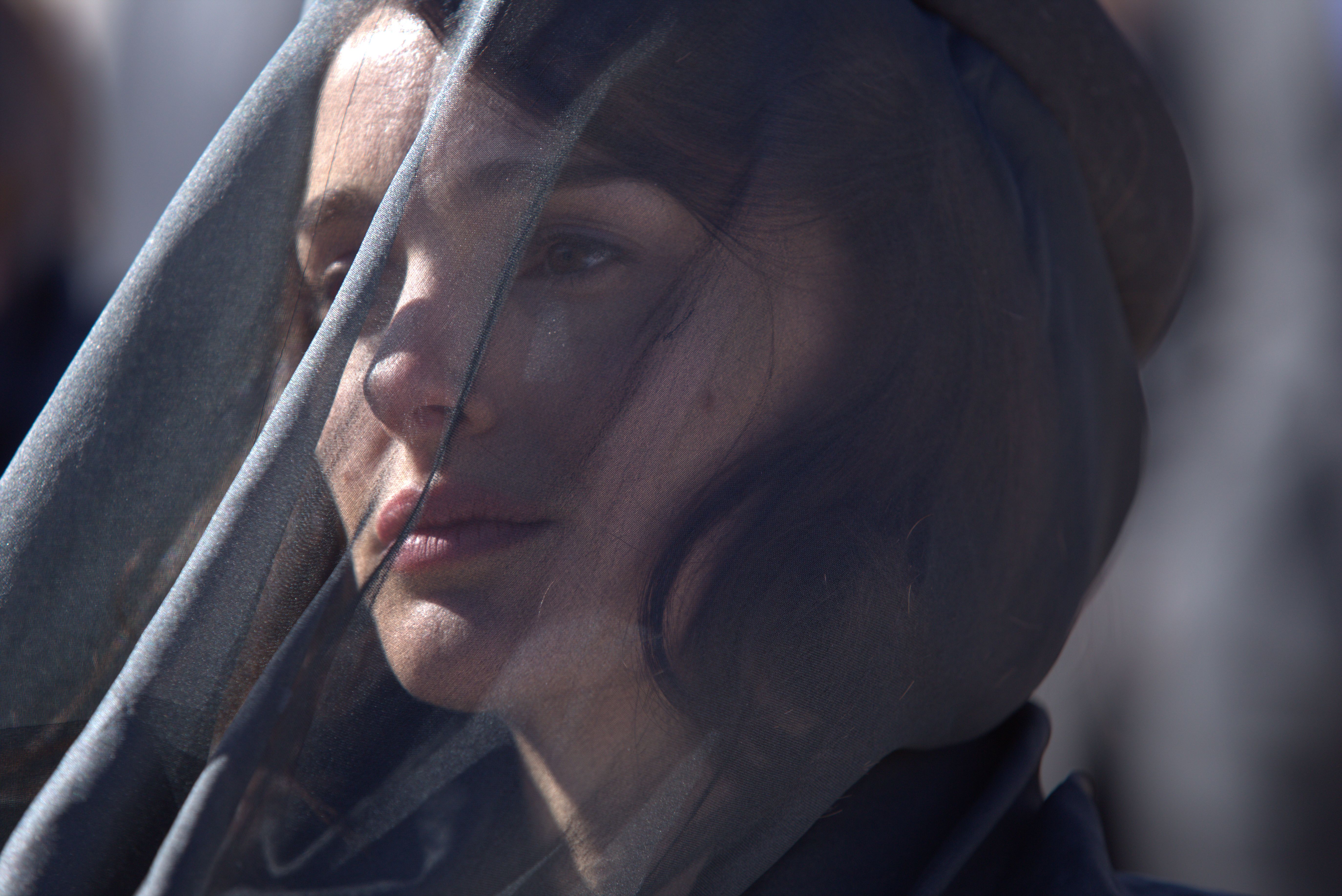 Jackie Review Round Up – Natalie Portman has Never Been Better

Jackie is in cinemas now (book tickets), and it’s a mesmerising portrait of the days surrounding the assassination of JFK in 1963.

Pablo Larraín’s film is all told from the perspective of Jackie Kennedy, in a remarkable performance from Oscar winner Natalie Portman. It also stars Peter Sarsgaard, Greta Gerwig and Billy Crudup as Theodore H. White – a Life magazine journalist who conducted the seminal interview with the former First Lady just days after the tragic events of November 22nd, 1963.

The film has been earning incredible reviews from around the world, and you can read a rundown of them below.

“Layered, intimate and often almost uncomfortably so, Jackie marks Natalie Portman’s greatest performance and one of the defining films on the subject”
★★★★
-entertainment.ie

“Jackie’ is a powerful and engaging portrait of grief, fame and strength”
★★★★
-movies.ie

Jackie is screening daily at the IFI. Find out more information and book tickets here.