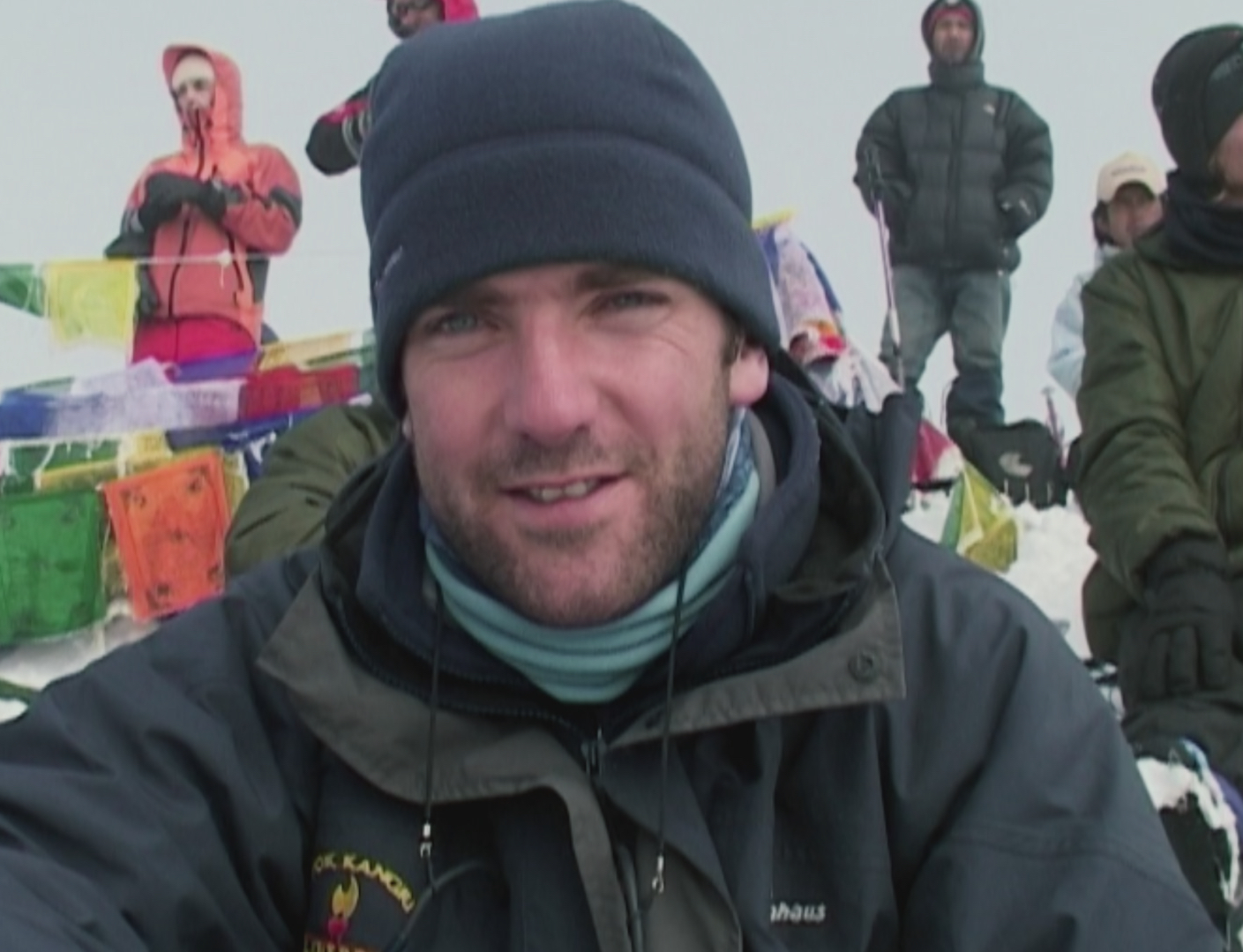 It is with great sadness that we have learnt of the passing, on Thursday, October 26th, of filmmaker Simon Fitzmaurice. Simon was the promising young director of two beautifully-crafted shorts Full Circle (2003) and The Sound of People (2007), and later of the coming-of-age feature My Name is Emily (2015) which he directed with profoundly limited mobility due to advanced Motor Neurone Disease (MND).

This remarkable achievement and the impact the MND had on him, and on his wife Ruth Fitzmaurice and their five children, is explored in his memoir which was the basis of the documentary It’s Not Yet Dark (2016). 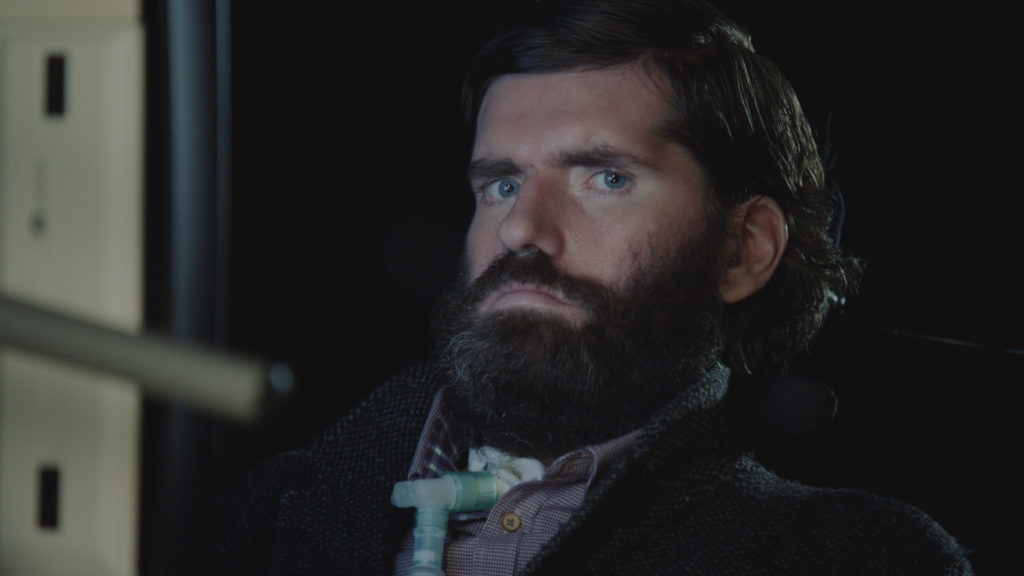 Our thoughts are with his family and his many, many friends within the film community.