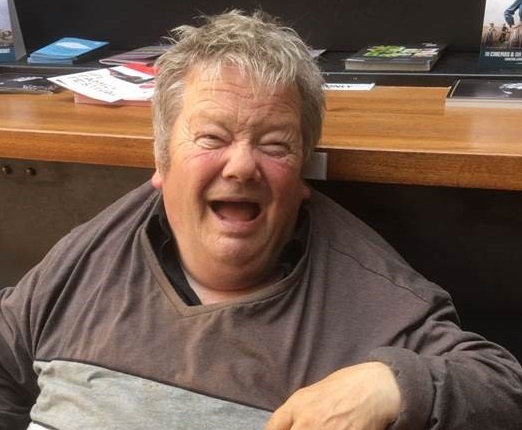 IN MEMORY OF ANTHONY MCCULLAGH

It’s with great sadness that we learned yesterday of the passing of one of our most regular and colourful customers, Anthony McCullagh.  Anthony was a stalwart of the IFI over many years and could often be seen in our lobby having fish and chips and mushy peas or a diet 7up (no ice!!) and later meeting with our other patrons in the lobby to share stories into the evening.

Anthony was an outgoing and friendly person both when here and when spotted around Dublin being helped across the road, keeping his new acquaintances in strolling conversation.  Rarely did a new member of our staff here get through the first couple of hours of work without Anthony coming to introduce himself and getting to know their name and story.  Anthony was always interested in getting to know people better and having some fun with them and giving out nicknames.  He once asked a member of staff to tie his shoelace and they obliged only to find out his shoes were velcro. This gave him a long laugh; a laugh which would ring loud and often through the building.  By turns Anthony would call you slophead, threaten to give you a snot sandwich, or praise you as an absolute gent or lady if you held a door for him.  He was quick to make jest and rare to anger.

Anthony would offer suggestions of interesting figures from history or the news for us to look up, or produce an amusing or shocking newspaper article to get everyone’s take on it.  A great head for dates and names of the subjects of stories Anthony would want to know where they were born or what their original name was to round out the tale.

Anthony had a talent for observation and was always the first to spot when something had been moved or left unattended and would go out of his way to make sure nobody’s things were meddled with or forgotten.  He was very generous, fervently gathering loyalty points to then later ask if he could spread them out across other people’s accounts.  He would buy gifts for his favourite members of staff and always made sure to write cards for special occasions and Christmas.  Anthony’s notebook contained lists of names, contact numbers and addresses, he would check on people he hadn’t seen for a while and ask about how former staff members were getting on now.  He also had a great nose for interesting objects and postcards, the question “Did you see what I got today…” always elicited a wave of anticipation knowing it could be anything and would usually be something quirky.

Anthony will be remembered fondly by the many IFI staff who have met him down through the years.  His presence was a constant feature of our working days and his calls for some tea will echo in some of our memories for years to come. 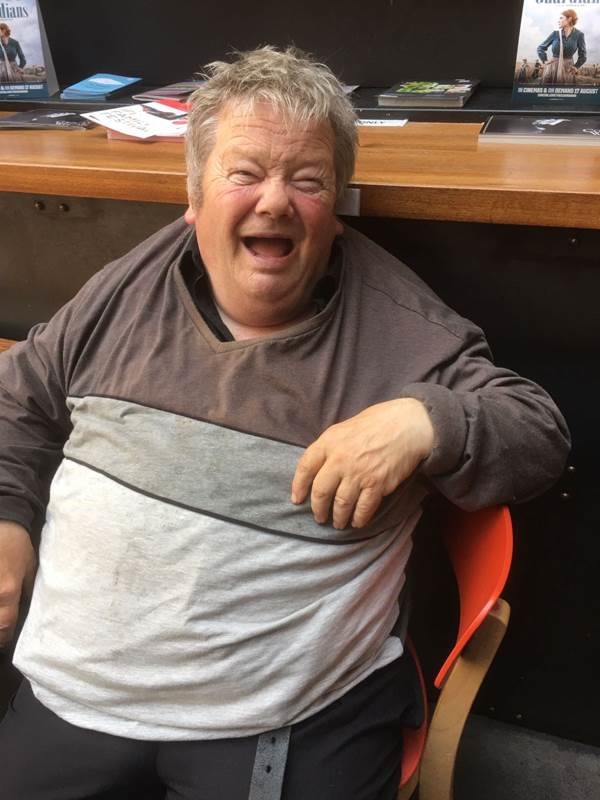