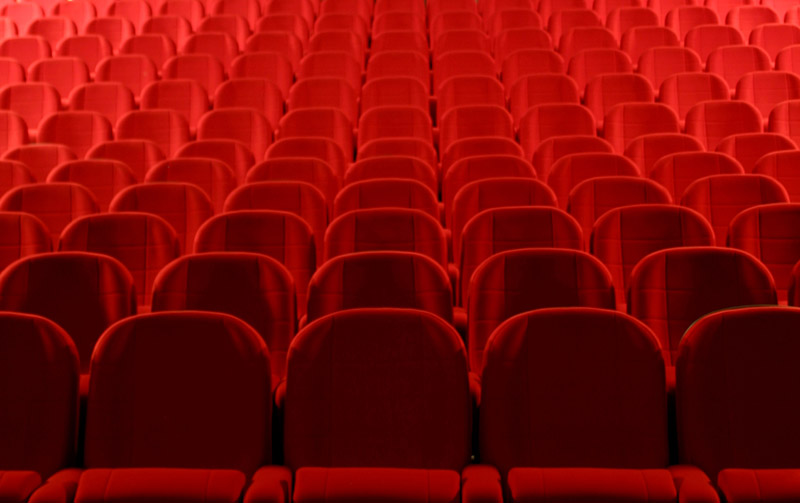 March 27th, 2017: On Friday April 7th, the IFI will present its fifth annual IFI Spotlight seminar, a day-long focus on Irish film and television production, distribution and broadcast. The day will be attended by industry experts who will review the past year and consider current and future trends in the production and consumption of new work. 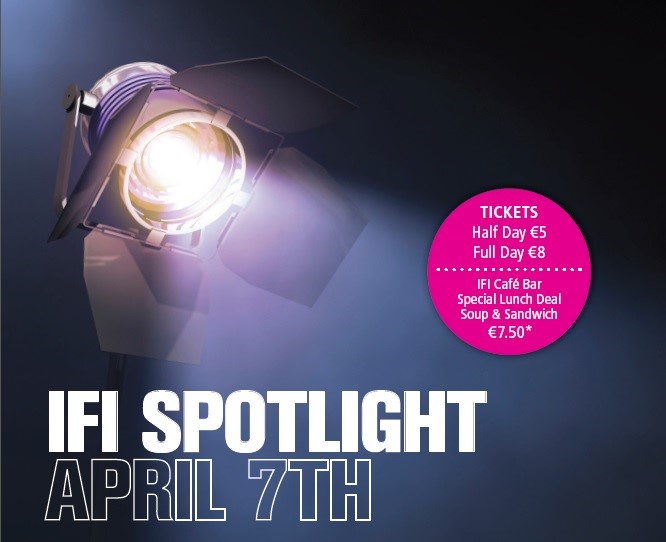 IFI Spotlight is our annual event where we dedicate a full day to focus on Irish film and television. The genesis of the event is a belief that an annual process of considered reflection and review is essential for the development of a healthy Irish media culture, an informed production community, and a cine-literate audience.

Commenting on this year’s IFI Spotlight programme, Head of Irish Film Programming, Sunniva O’Flynn said, ‘Working with the tried and trusted IFI Spotlight framework of review and preview, we look forward to digesting the output of the last 12 months and introducing new topics for consideration: media piracy, which significantly affects both producers and consumers of Irish film and TV, and the mysterious world of Irish advertising which sustains so many Irish film creatives. It’s sure to be a day full of new ideas, reflection, projection and riveting discussion.’

As in previous years, the day is split into morning and afternoon sessions. The day opens with a rigorous academic review of film and TV output in 2016, a year characterised by centenary retrospection and reflection on national identity. This will be followed by a panel examining the effect of media piracy on the film and TV industry. After lunch there will be a catch-up on the IFB gender equity initiatives introduced in 2015 and a check-in with the BAI and IFI on gender intiatives that are already in train. This will be followed by a panel looking behind the scenes of advertising in Ireland and the role of Irish filmmakers within that industry.

The day will conclude with the return of ‘In the Pipeline’ which offers audiences a sneak preview of forthcoming Irish titles – featuring the team from Cartoon Saloon who will discuss the production of forthcoming feature animation The Breadwinner and Pat Collins will talk about his new feature drama Song of Granite, a biopic of sean-nós singer Joe Heaney.

The day will also include a very special preview of the IFI Irish Film Archive’s work in restoring of a number of Irish adverts from the last forty years, a project supported by the Broadcasting Authority of Ireland (BAI).

Tickets for IFI Spotlight 2017 are now available from the IFI Box Office 01-6793477 and www.ifi.ie. Admission to either the morning session or the afternoon session costs €5 each, with an all-day ticket available for €8.