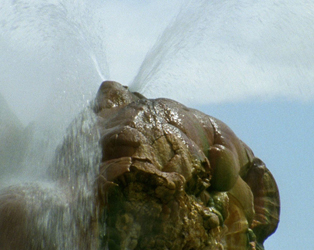 Humour is difficult to do well in art. It takes many forms and approaches, and there are countless attempts and examples; some of them exhilarating, some of them stupid, some of them even exhilaratingly stupid. In so-called experimental film, humour can often be a refreshing component in a cinematic mode.  This programme explores a particular, eclectic approach to humour in artists’ films, in which the mechanics of the medium itself play some role in the articulation of comedy and meaning.  Guest curated by filmmaker, curator and film preservationist Mark Toscano (USA), this programme features a diverse range of works by artists including Karissa Hahn, Dean Snider, Gus Van Sant and Lori Felker.