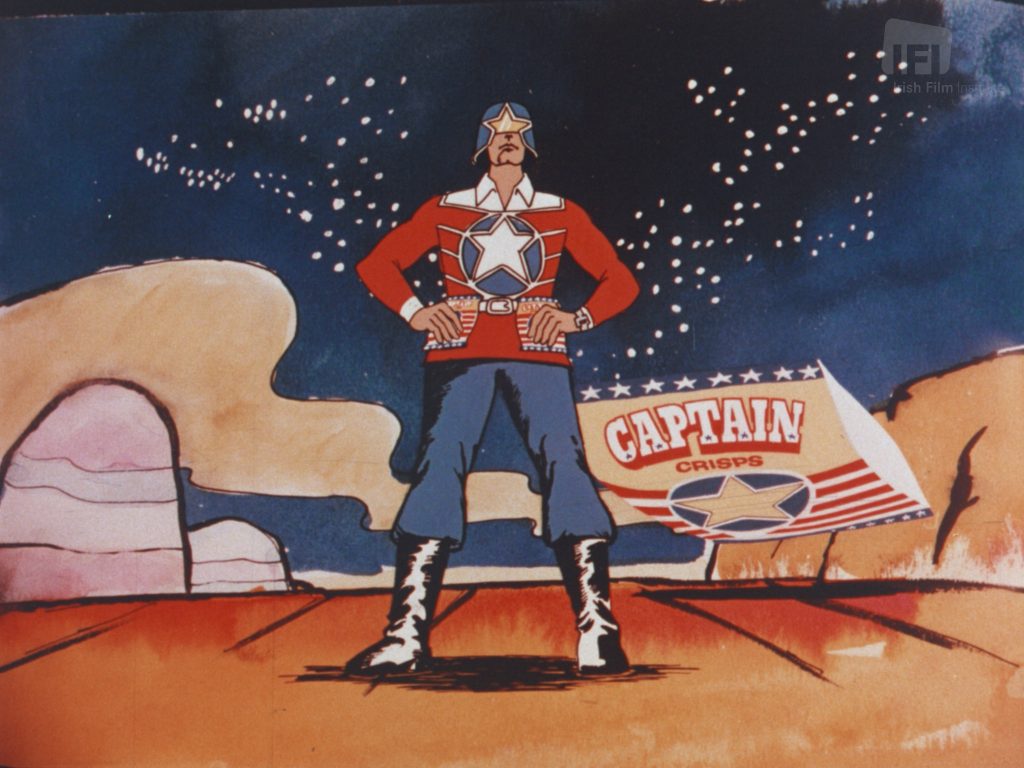 Kieran O’Leary is the Access and Digital Collections Developer for the IFI Irish Film Archive, and he was part of the team which recently brought hundreds of Irish TV ads from the 60s, 70s and 80s to the IFI Player.

Recently Kieran was interviewed by Ashley Blewer of MediaConch about  his use of the software, which is an open source tool developed as part of the European funded Preforma project.

This interview gives an insight into the workflow which is needed when working with large amounts of digital files, and the smallest glimpse at the effort required during one part of the conversion from physical film to the videos you can watch for free on the IFI Player.

Visit the Irish Adverts Project on the IFI Player here.