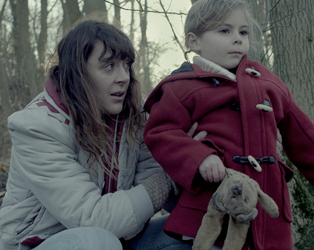 Featuring the best of emerging Irish and international talent, this popular slot presents a variety of shorts that is sure to include something for horror fans of every stripe.

Into the Mud, directed by Pablo Pastor
(Spain, 10 mins)