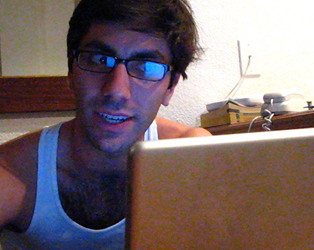 The film will be introduced by cyberpsychologist Nicola Fox Hamilton.

Directors Ariel Schulman and Henry Joost sense a story unfolding as they begin to film the life of Ariel’s brother Nev, a photographer and avid social networker.

Their project begins when Nev receives a mysterious package from an eight-year-old girl called Abby; Nev is charmed and immediately begins a Facebook correspondence. The reality thriller that then unfolds is an alarming product of our times.

The film is credited with originating the term ‘catfishing’, which has seeped into the cultural vernacular, to denote fake social networking presences created for deceptive and mischievous purposes.