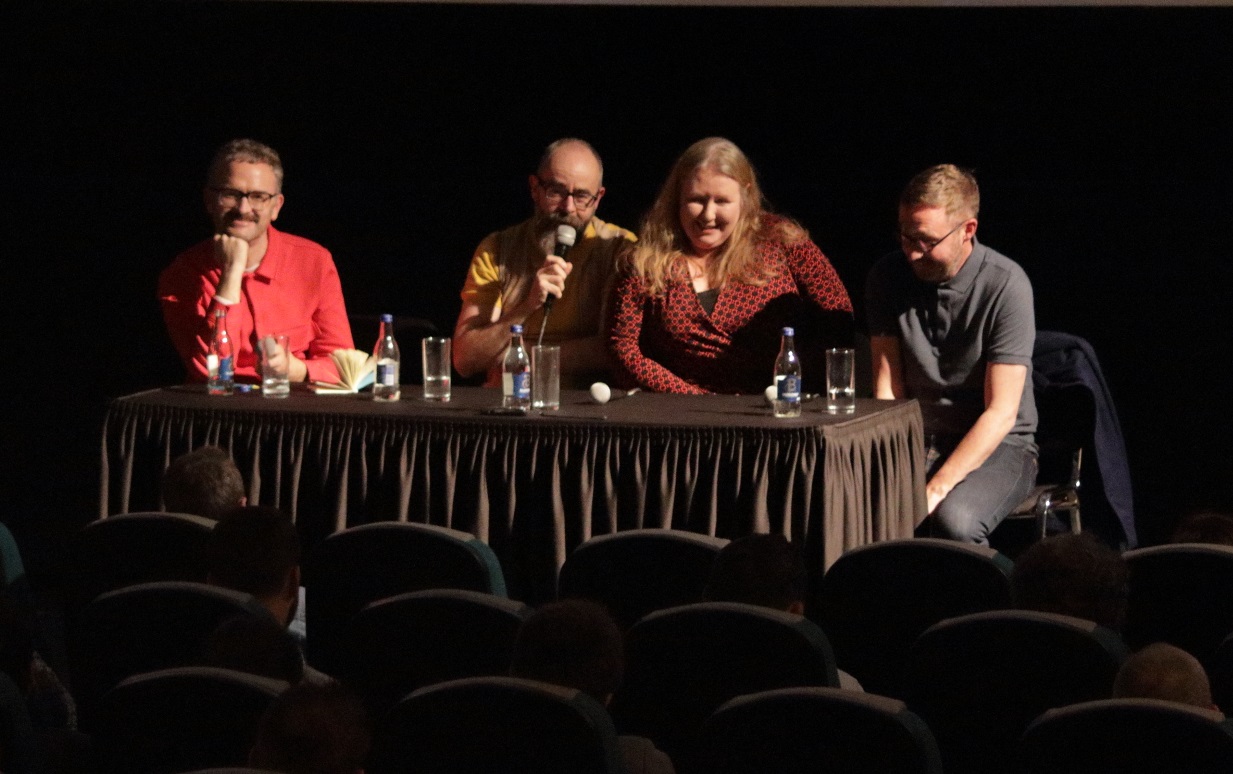 The IFI Documentary Festival 2019 has come to a close, with 15 features and a selection of Irish short films screening from September 25th to 29th. We were also very lucky to welcome some amazing guests to the Irish Film Institute during the festival, taking part in lively Q&As and discussions with our hosts and the audiences.

Below you’ll find the full audio from sessions for A Dog Called Money, Push, Heyday – The Mic Christopher Story, Journey to the Edge, Taste of Cement and Système K.