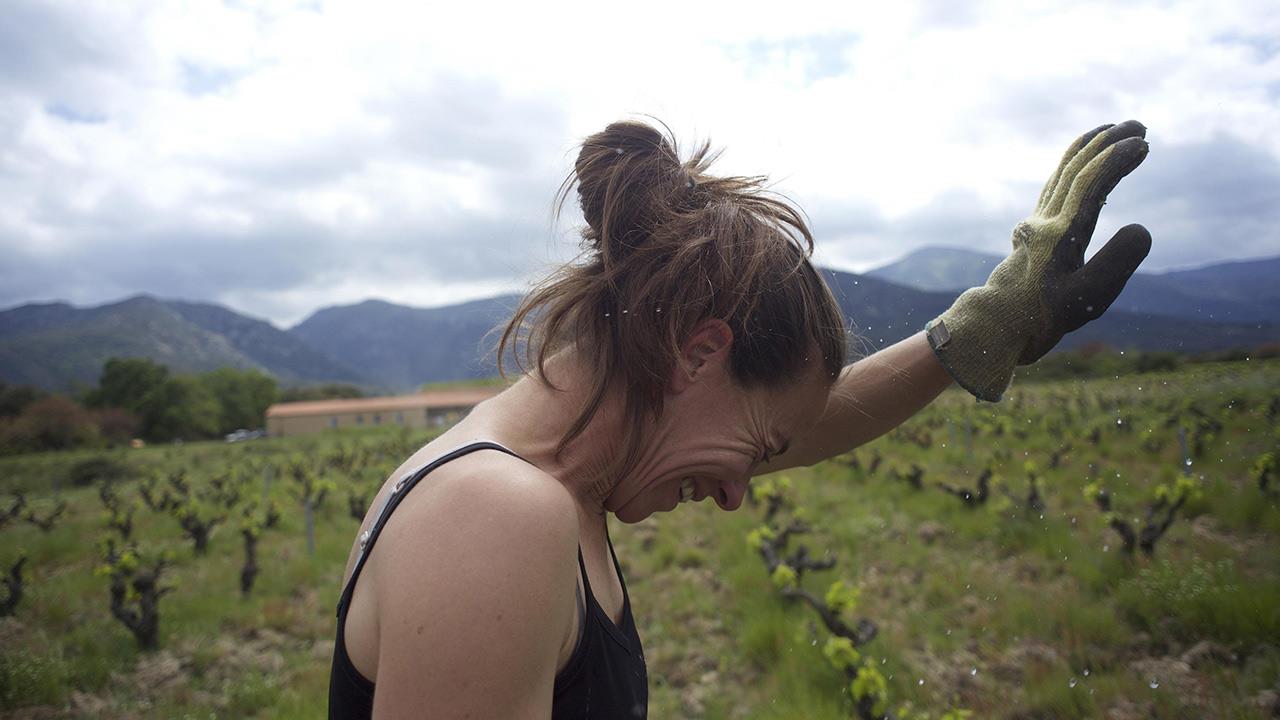 IFI AND THE EMBASSY OF FRANCE IN IRELAND PRESENT WINE CALLING

IFI AND THE EMBASSY OF FRANCE IN IRELAND PRESENT WINE CALLING ON THURSDAY, JANUARY 30th, AS PART OF THE ANNUAL NIGHT OF IDEAS INITIATIVE

January 13th 2020: Now in its third year, the Irish Film Institute (IFI), in association with the Embassy of France in Ireland, is delighted to present a screening of Bruno Sauvard’s Wine Calling at 18.20 on Thursday, January 30th. The theme of this year’s Night of Ideas, a worldwide initiative spearheaded by Institut Français that celebrates the constant stream of ideas between countries, cultures and generations, is ‘Being Alive’.

While there are more than 3,000 wine producers in France, less than 3% of them use natural methods of wine production. For ethical reasons, this small community has chosen environmentally friendly practices, aimed at finding the natural expression of terroir and the living character of the wine. Director Bruno Sauvard followed this revolution in the South of France over the course of a year, from the harvest to the bottling, revealing a global movement for organic taste and sustainability.

Commenting on this year’s event, IFI Director Ross Keane, said, ‘IFI is delighted to once again partner with the French Embassy in Ireland for the now-annual Night of Ideas event. It has proven a hugely popular addition to the IFI’s January programme over the past two years and this year’s screening and panel discussion is sure to provide food (and wine) for thought for all the attendees.’

Speaking ahead of the Night of Ideas, French Ambassador Stéphane Crouzat added, “At the French Embassy, we’re delighted to organise La Nuit des Idées, the Night of Ideas, in Ireland for the third time. On January 30th, we will present two films followed by panel discussions in Ireland’s four largest cities. These events focus on this year’s theme, ‘Être vivant’ (Being Alive), and look into the ecological balance and humanity’s relationship with the planet”.

This Irish Premiere screening will be followed by a panel discussion that will explore the challenging ecological balances of our time in the global context of biodiversity loss as a result of climate change. The panel will feature director Bruno Sauvard, award-winning journalist Catherine Cleary, Pamela Walsh of Wicklow Way Wines, and environmental scientist Dr. Cara Augustenborg.

The event will also be followed by a special French biodynamic wine reception in the foyer, courtesy of O’Briens Wine Beer Spirits.

Tickets for this screening are available now here or from the IFI Box Office on 01-6793477.

For more information, including interview availability and press tickets, please contact Stephen Boylan at sboylan@irishfilm.ie. Information is also available from Yoann Duperthuy, Press and Communications – Embassy of France in Ireland, on 085 8568669 or yoann.duperthuy@diplomatie.gouv.fr. See also https://ie.ambafrance.org/Dublin-The-Night-of-Ideas-IFI.

ABOUT THE NIGHT OF IDEAS
The Night of Ideas is a worldwide initiative, spearheaded by the Institut Français, that celebrates the stream of ideas between countries, cultures, topics and generations. The French Embassy in partnership with Irish cultural organisations is proud to present the third edition of the Night of Ideas in Ireland, this year in four cities: Dublin, Galway and for the very first time in Cork and Limerick. The events will revolve around the theme ‘Being Alive'” with special guests, film screenings and debates questioning the ecological balances and the relation of man to the world in a global context of biodiversity loss as a result of climate change.