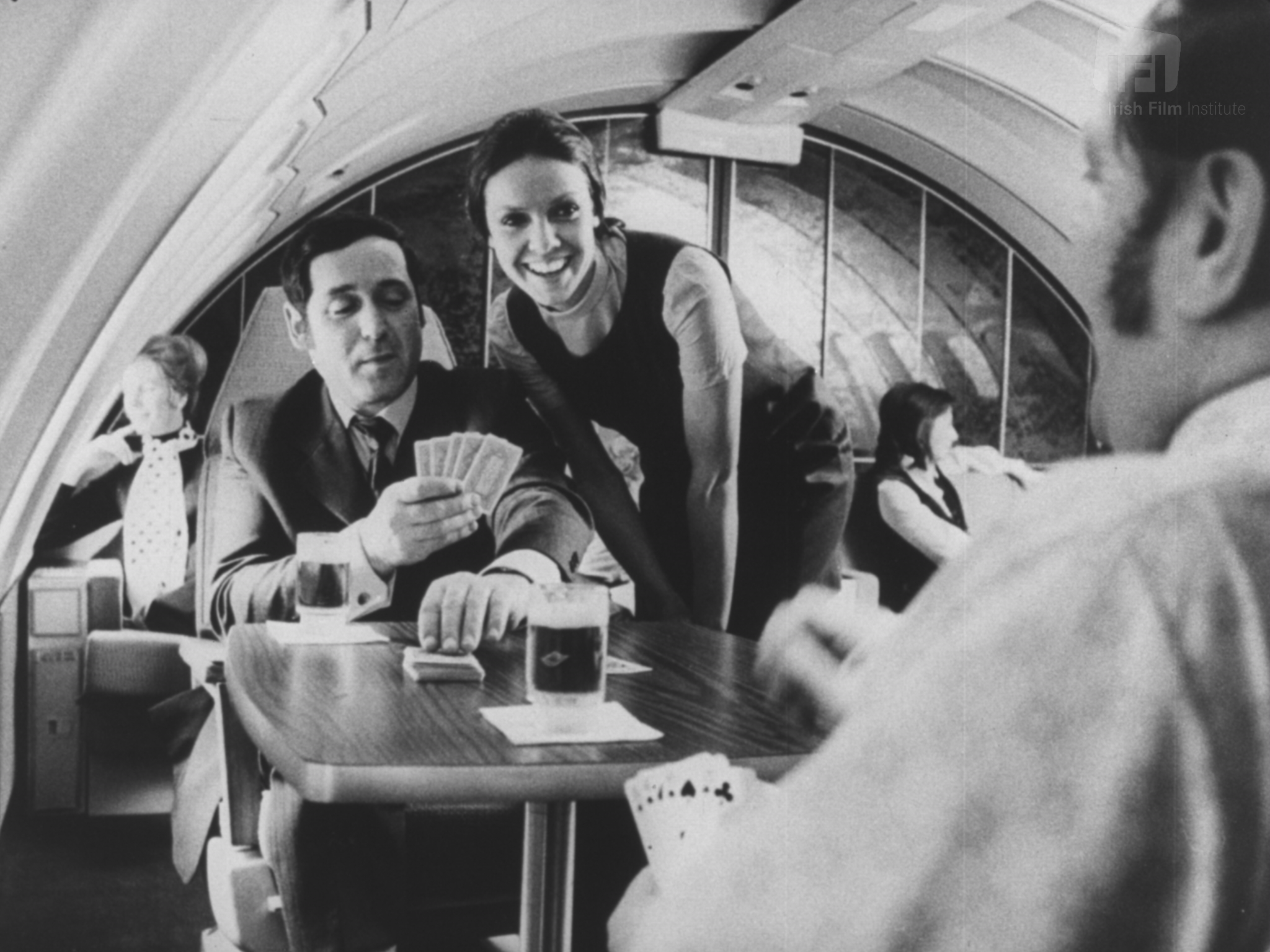 In the wake of the massive IFI Adverts Project, which resurrected hundreds of Irish advertisements from the 60s, 70s and 80s, we’re taking a look back at the massive undertaking with some of the people involved.

Today, we’ve asked Access & Digital Collections Developer Kieran O’Leary about his involvement in the project, specfically the ad which stuck out most for him during the 18 months of work. And you’ll find out he got to know one of the ads vert well indeed during that time!

Here’s what Kieran had to say:

My favourite ad is ‘People You Know’ for Aer Lingus. This is mostly because the jingle is still stuck in my head to this day due to the fact that for whatever reason, I chose this ad to be my main test material for writing software that facilitated some of the scanning workflows.  This software itakes the form of scripts that were written in the Python programming language, and they are available here.

All of these films in the adverts project were digitised in such a way that each frame is stored as an individual TIFF image. So you might have 1000 files for a 45 second ad, and then the audio file would be in a completely seperate file again.

So the Python scripts that I wrote allowed us to package those files into more manageable units, create viewing copies that had all the images and audio in a single file, and would record a lot of metadata and integrity information along the way. A huge amount of data and files are created in a project like this, so we need to use as many tools as possible to be able to manage these collections.

I must have run hundreds of tests on that one ad, and I usually knew that things were going OK if I heard that the audio come out out OK. It wasn’t very good for testing sync though!

Also, one of the air hostesses kinda looks like Penelope Cruz which I thought was kinda cool.

You can view ‘People You Know’ and hundreds of other Irish ads from the 60s, 70s and 80s here.