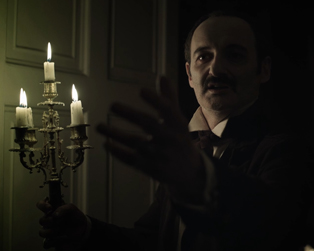 Presenting the best new work from short filmmakers both Irish and international, the Short Film Showcase is always a popular event, with something for horror fans of every stripe.

Here’s a rundown of the titles playing in this showcase:

Life’s A Wish And Then You Die (Ireland)