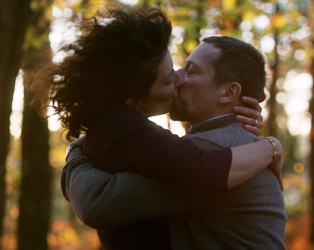 To mark the Carte Noire IFI French Film Festival, win a term of French classes at the Alliance Française!

The Carte Noire IFI French Film Festival returns from November 19th to 30th with a magnificent selection of French cinema and a superb line-up of special guests that includes star Mathieu Amalric. There will be a classic focus on one of the key revolutions in the history of cinema, the French New Wave, and a special guest line-up that includes many filmmakers and actors.

To mark the Festival for another year, we are offering one lucky winner the chance to win a term of French language classes at the Alliance Française in Dublin. The prize can be used for any level of class starting on 2nd February 2015 (for one person only).

For your chance to win a term of French language classes, answer the following simple question:

This year’s international star and a Festival guest is:

Terms and conditions:
1. Competition closes at 5pm on November 24th 2014. Prize is for one term only of French language classes at the Alliance Française (term starting on 2nd February 2015). 4. Additional expenses are the responsibility of the winner. 5. Prize is non-refundable and non-transferable. 6. No cash alternative. 7. Promoter’s decision is final. 8. By entering the competition you agree to be added to IFI & Alliance Française database and you may be contacted in relation to the Festival & other offerings.