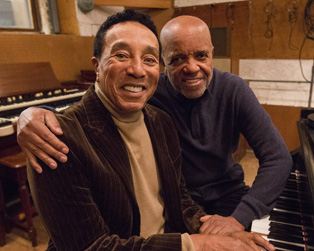 This screening included exclusive footage from the film’s world premiere.

This remarkable film, coinciding with Motown’s 60th anniversary and made with the participation of its visionary founder Berry Gordy, charts the creation and incredible success of the legendary label against a backdrop of the racial tensions in America and the burgeoning
civil rights movement.

Told through new and exclusive interviews with many of its superstar artists and creative figures, as well as rare performances and behind-the-scenes footage unearthed from Motown’s vaults and Gordy’s personal archives, Hitsville focuses on the birth of the company in Detroit in 1959 until its relocation to Los Angeles in the early 1970s.