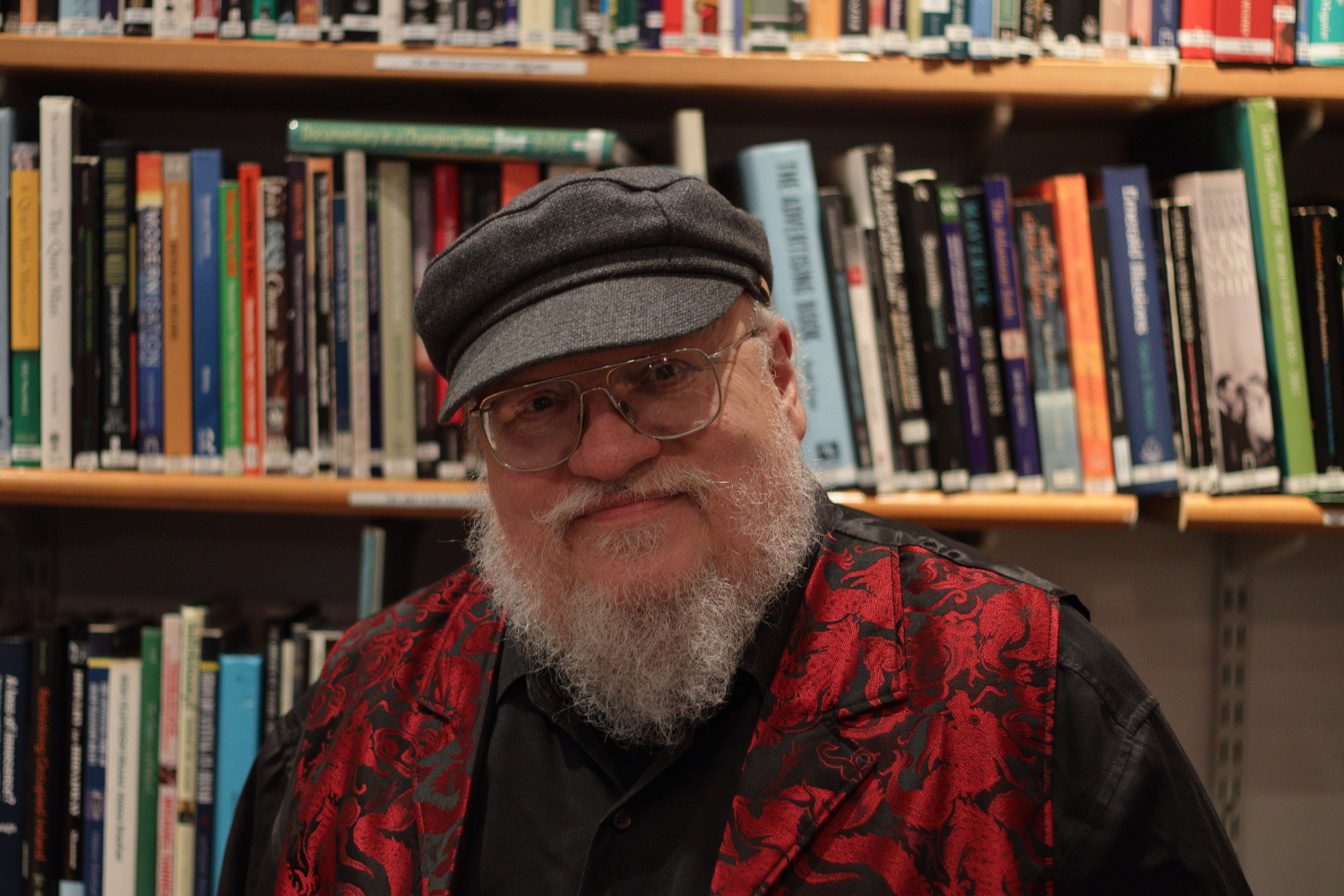 The IFI and Dublin 2019: An Irish Worldcon were delighted to host a special screening of Forbidden Planet in 35mm on Saturday August 17th, followed by a Q&A with legendary author George R.R. Martin.

Martin was in conversation with Maura McHugh of WorldCon about the influence of the film on his own work and what followed became an hour long chat about sci-fi, books, his early years, television and, of course, Robby the Robot!

You can listen to the full conversation below.

Thanks to everyone who came along, it was a great night!