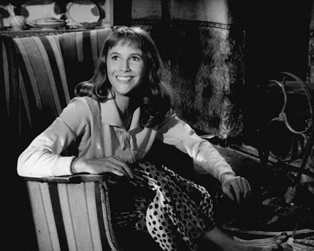 A young man (Tim Seely) is more interested in motorcycles than in the farm he is about to inherit. He breaks off with Sally (Julie Harris), the girl he has promised to marry, and goes off with another girl. He soon finds himself caught between being sued for breach of promise or a shotgun wedding.

Directed by Englishman George Pollock (of the popular Miss Marple series), this early Ardmore production was one of the few Irish-made films of the 1950s to get an American release, due perhaps to the popularity of its star, Julie Harris, fresh from her role opposite James Dean in East of Eden. Written by the ever-reliable duo Blanaid Irvine and Patrick Kirwan and with a terrific cast of Abbey actors featuring the comic genius of Harry Brogan and Marie Kean, this rarely-seen comedy is an unmissable delight.