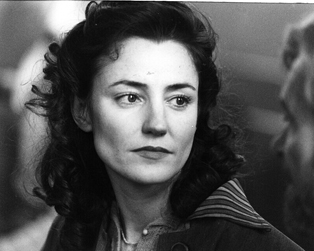 This Valentine’s Day offering tells the dramatic story of the marriage between Seán Cloney, a Catholic, and his wife Sheila, a Protestant, in 1950’s Ireland. The two vow to commit to each other above all else, but when Sheila refuses to send her children to the local Catholic school their love is put under impossible pressure as they both become unwitting pawns in an ecclesiastical power struggle which results in bitter sectarian conflict within the local community.

Based on the story that unfolded in the Wexford town of Fethard-On-Sea in 1957, Sydney Macartney’s feature is a gripping version of events with striking central performances from Liam Cunningham and Orla Brady.