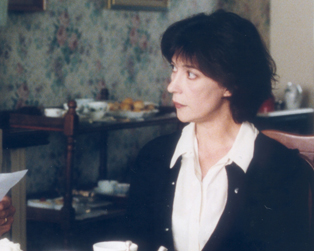 THIS SCREENING IS SOLD OUT

This screening will be introduced by director Agnès Jaoui.

Castella (Jean-Pierre Bacri) is a boorish provincial businessman with no cultural leanings, often plain and clumsy. He is surrounded by flute-playing chauffeur Bruno (Alain Chabat) and Moreno (Gérard Lanvin), a temporary personal bodyguard. Enter the melancholic Clara (Anne Alvaro), an actress Castella has fallen for during her performance in Racine’s Bérénice. Castella, obsessed by Clara, attempts to fit into her bohemian lifestyle, her cultural tastes, and her circle of artist friends who hang out in a bar where free-spirited barmaid Manie (Agnès Jaoui) deals hashish and manages to have relationships with both of Castella’s employees.