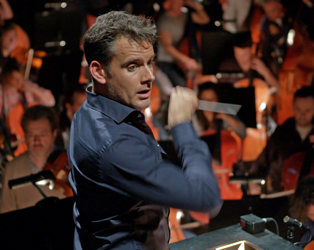 Bron’s unobtrusive camera turns the backstage of Paris’s Palais Garnier into a show itself, from the top floor of the director’s office to the basement, featuring meetings, audition day, the cancellation of a lead singer just prior to opening, strike notices, unions and the first performance given after the Bataclan nightclub massacre plunged Paris into mourning. We are drawn inside this collective micro-society of 1700 employees full of its own dramas where artists, performers, assistants, coaches, costume designers, laundry washers, retouchers, wig department, choir, cleaners, and even a live bull, all pull together and do battle to operate this legendary establishment. (Notes by Marie-Pierre Richard)

Director’s Note: Shot over sixteen months this brilliant, immersive documentary goes behind the scenes of the prestigious Paris Opera.