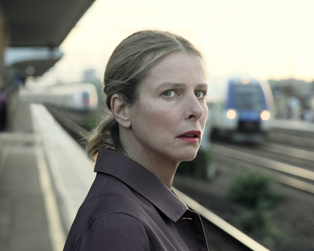 Lullaby centres around Myriam (Leïla Bekhti), a lawyer and mother of two young children, who decides to return to work despite her husband’s (Antoine Reinartz) reservations. After an extensive search, the couple find the perfect nanny, Louise (Karin Viard), who quickly wins the children’s affection, occupying a key place in the family home. Gradually they fall into the trap of mutual dependence, but Louise soon displays increasingly odd behaviour and the harmony is brutally shattered, eventually leading to tragedy. MPR