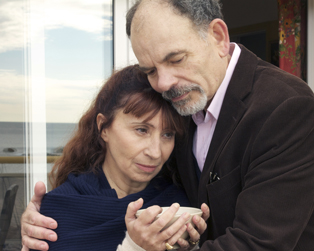 The latest classically composed family drama from Robert Guédiguian (The Snows of Kilimanjaro) boasts much of this director’s trademark humanism and empathy for working-class lives. When their elderly father falls ill, a group of adult siblings reunite in the idyllic fishing town of their youth to consider their next steps. Once bustling, the town has become a relic, inhabited only by the elderly or out-of-town holidaymakers. The film is an elegiac, poignant meditation on growing older and of the passing of a traditional way of life.

Director’s Note: Reuniting with a number of his favourite actors, Guédiguian’s reflective and hopeful film is in tune with these times of local and global upheaval.