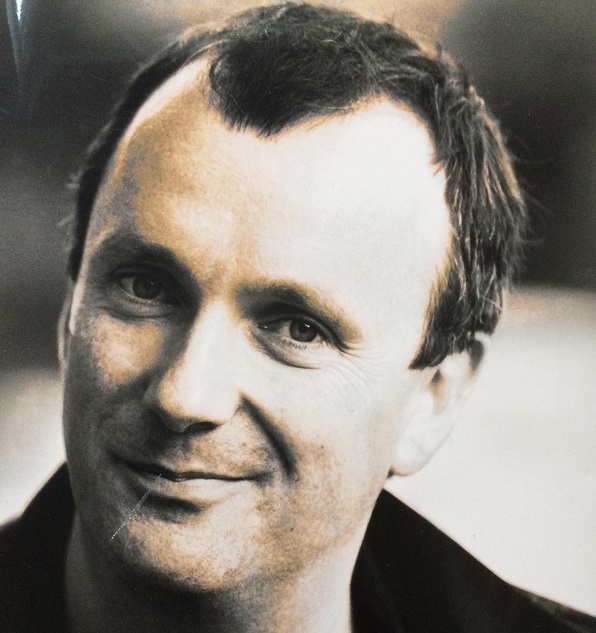 The staff and board of IFI have learnt with great sadness of the passing of film director Frank Stapleton.

Frank was an enormously talented writer, director and producer, a leading light of the Irish filmmaking world in the 1980s and 1990s before his career was cut short by the onset of multiple sclerosis.  He established Ocean Films with producer and great friend Catherine Tiernan and together they made a series of memorable documentaries.  Frank directed Irish Dreamtime, a series about Irish identity and heritage; Dr Browne also Spoke, a biographical film about Noel Browne; and The Whole World in his Hands, a film about Pope John Paul II’s visit to Ireland in 1979.

His Poorhouse was, for many years, one of very few dramas set during the famine.  A Second of June a Ulyssean meander through Dublin on the day of Ronald Reagan’s visit was a documentary/drama hybrid which perfectly captured the texture of 1980s Dublin. Frank’s surrealist feature The Fifth Province  about a frustrated writer living in the rain-soaked midlands was a fitting vehicle for his colourful story-telling and his wry sense of humour. His work was the subject of a retrospective at the Galway Film Fleadh in 2012.

Much of Frank’s work was distinguished by a delightful air of whimsy tethered to a foundation of deep erudition.  He was a man of endless intellect, kindness, compassion and fun who bore his long illness with great fortitude and dignity.

We extend our deepest condolences to Frank’s family and many friends.

Click here to read a wonderful essay about Frank by Tony Tracy of the Huston School of Film at the National University of Ireland, Galway.