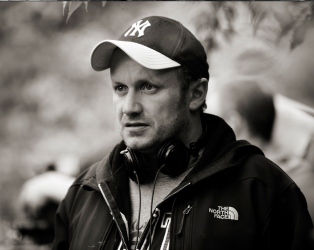 To celebrate the release of his new film, What Richard Did, on October 5th, the IFI presents this retrospective of Lenny Abrahamson’s previous work, including a rare opportunity to see his 2007 RTÉ television series, Prosperity. Despite a relatively small body of work, Abrahamson has established himself as one of the most interesting of current Irish filmmakers, and a director of international acclaim.

Update: The IFI is delighted to announce that Mendel Walzman, a short film by Lenny Abrahamson filmed in the IFI buildings in 1987 will be screened as part of  this retrospective. Mendel Walzman will be shown before the screening of Garage on Sunday October 7th at 1pm.

The IFI is delighted to welcome Lenny Abrahamson for a public interview about his work on October 6th at 16.30. Hosted by Tony Tracy (Lecturer in Film, Huston School of Film and Digital Media, NUI Galway), tickets for this event are FREE but require booking so please call the IFI Box Office on 01 679 3477 or email boxoffice@irishfilm to book tickets.

Introduction by Kevin Coyne and film notes by Tony Tracy.