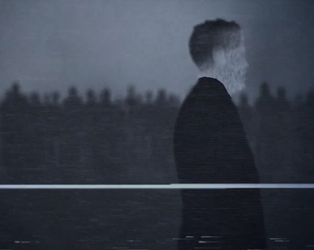 Labyrinthine tells the story of a man who, after battling for years, developed ways to cope with his psychiatric disorder by means of art, imagination and innovation. Sven is a husband, a father and an artist. He suffers from a bipolar and schizo-affective disorder that caused years of psychotic episodes. This Belgian documentary is an ode to Sven and a reflection on his troubled past and hopeful future. At the same time, it expresses a universal story about living and dealing with psychosis.

The screening will be followed by a Q&A with directors Marie de Hert and Ellen Pollard, hosted by JP Swaine.