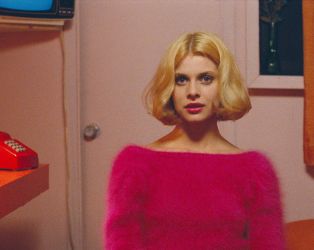 Along with Wings Of Desire (1987), Wim Wenders’s Palme d’Or-winning Paris, Texas arguably shows the director at the absolute height of his powers. Travis Henderson (the late, great Harry Dean Stanton in one of his finest performances) emerges from the desert and stumbles into a bar. A call to a telephone number in his possession reaches his brother Walt (Dean Stockwell), who has not heard from him in four years. Travis’s young son has been in the care of Walt and his wife after his disappearance and the subsequent abandonment of the boy by mother Jane (Nastassja Kinski). Determined to reunite his family, he and the boy set out in search of her. Wenders’s presentation of America, taking on overtones of the Western, allow him to explore its myths while also offering a vehicle for a quietly devastating exploration of love and loss.