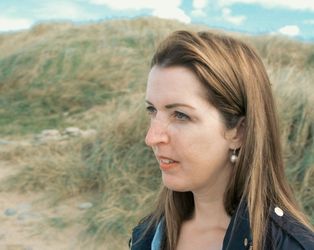 Following the discovery that her smear test results were incorrect, a fact that had been withheld from her, delaying diagnosis and negatively impacting on treatment for her cervical cancer, Vicky Phelan realised that other women may have been similarly affected. She took a case to the Irish High Court, but she resolutely refused to sign a non-disclosure agreement following its settlement and vowed to fight for justice for other women suffering the same plight. Vicky’s bravery in the service of others has changed the course of Irish women’s healthcare and shows what one person can achieve when they use their voice for the greater good. Sasha King portrays an eloquent and compassionate warrior in this inspiring story of courage, hope and resilience.

The screening on Friday 7th at 18.30 will be followed by a Q&A with Sasha King.