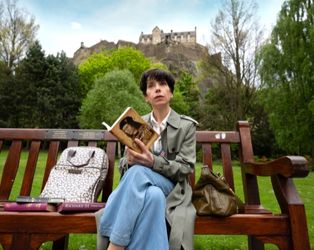 In 2012, having been lost for over 500 years, the remains of King Richard III, immortalised by Shakespeare as a cruel, misshapen villain, were discovered beneath a carpark in Leicester. The search had been orchestrated by an Edinburgh housewife, Philippa Langley (Sally Hawkins), who was convinced that the Bard’s portrayal was the result of a vicious Tudor propaganda campaign. Her discovery was the culmination of years of obsessive research, during which she faced the scepticism of her ex-husband, John (Steve Coogan), the incomprehension of friends, and the ridicule of experts and academics who dismissed her as an over-zealous amateur. The Lost King is a life-affirming true story of a woman who refused to be ignored, who took on the UK’s most eminent historians and forced them to think again about one of the most infamous kings in English history.