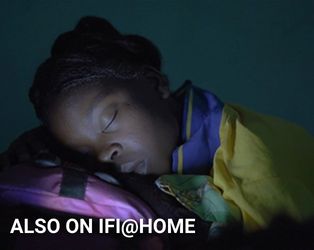 The Caritas Migrant House is in the Malian city of Gao, in the semi-arid Sahel region, on the edge of the Sahara Desert. It is a temporary home for thousands of migrants, most of whom are attempting the dangerous passage into Europe, and others who have not been successful and are now on their way back to their hometown and families. Ousmane Samassékou’s unobtrusively observant documentary positions the building as both a physical refuge and as a metaphor for the mid-flight mental state of its temporary inhabitants. This moving and timely film was a deserving winner of Best Documentary Film at Copenhagen’s CPH:DOX Festival earlier this year. DOM