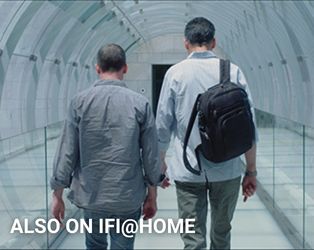 Is it possible to replicate the human brain on a computer? Can science fiction become a reality? Research aimed at understanding the functioning of our biological brain is being matched by spectacular progress in the development of artificial intelligence. A silent war, embodied by two scientists, a father and son, is raging inside cutting-edge laboratories. The father, a renowned researcher, is convinced that the brain can be replicated on artificial systems. His son, a young AI expert, fears the consequences of such a project. Their captivating confrontations, and philosophical debates, lead us into other stories around the world that predict a future both fascinating and disturbing. DOM

Director’s note: The human mind, biological and artificial intelligence, the dilemmas of manipulation and the dominance of machines, this is captivating stuff!