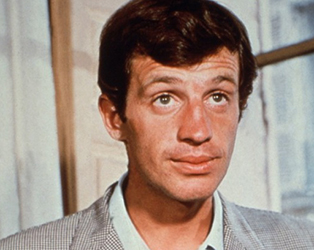 Belmondo is Adrien Dufourquet, a French soldier on leave in Paris to visit fiancée Agnès (Françoise Dorléac), daughter of a famous ethnologist. Agnès is kidnapped by a gang of South American thieves as part of a museum heist, and loaded onto a plane to Rio. Adrien gives chase to save her life and recover the treasure. De Broca made six films with Belmondo. The Adventures of Tintin: The Broken Ear was the inspiration for writing this witty script. A huge box-office success (and one of Spielberg’s references for Indiana Jones) this is pure pleasure to watch. Packed full of perfectly-paced action (Belmondo always performed his own stunts) and spectacular set-pieces, all shot on location in the stunning Brasília, Niemeyer’s futurist city in progress. MPR