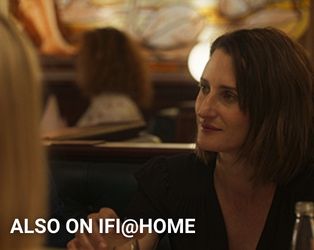 A division of the French Foreign Legion are on a dangerous and politically delicate tour of duty in Mali in west Africa. Set around the Legion base in Corsica, Rachel Lang’s gripping second feature focuses on the shifting dynamics between two couples: Nika (Ina Marija Bartaité) has travelled from Ukraine to join her legionnaire boyfriend Vlad (Aleksandr Kuznetsov), whose commander, Maxime (Louis Garrel) is married to lawyer Céline (Camille Cottin, Call my Agent!). While the men engage with Islamist insurgents, and attempt to establish good relations with local authorities, the wives and girlfriends are back at the base in army accommodation, battling loneliness and isolation. DOM

Director’s note: Gifted Rachel Lang’s military training spills into her direction through precise cinematography and acute insight into the soldiers’ relationships amongst themselves and in their private lives.