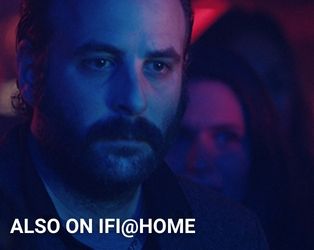 Mikaël (Vincent Macaigne) is a doctor on night call. He looks after patients from underprivileged neighbourhoods, as well as those who nobody else will treat, primarily drug addicts. His world has become unsustainably chaotic – torn between his wife and his mistress, embroiled in trafficking fraudulent prescriptions with his cousin, a pharmacist, Mikaël is left with no choice: tonight, he has to take his life back into his own hands. Over the course of one eventful night, director Elie Wajeman takes the viewer through the city on a road movie-like journey as dark as it is intense, revealing the less glamorous reality of the medical world and a hidden side of Paris. DOM