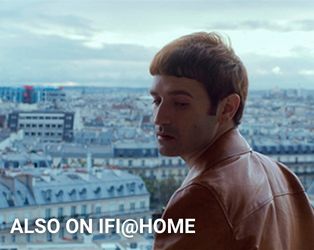 Jérémie, a struggling actor in his thirties, is going through an existential crisis. Pathologically jealous, he is plagued by romantic, professional, and familial misadventures. His seemingly incurable afflictions make life with his boyfriend, Albert (Arnaud Valois), very complicated. When Albert suggests that they take a break, Jérémie flees Paris to gain some perspective in the Limousin countryside of his birth with his mother Bernadette (Nathalie Baye), who turns out to be more than a little invasive. The directorial debut of Nicolas Maury, of Call my Agent! fame, My Best Part is a bittersweet comedy-drama that is constructed entirely around Maury’s layered central performance, which is by turn hilarious and touching. DOM

Director’s note: A moving tragi-comic self-portrait of an actor whose career is faltering, and whose love life sees him consumed by jealousy. Wonderfully spontaneous!