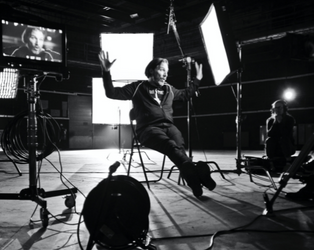 Andrzej Żuławski left Poland for France after the government banning of his second film, The Devil (1972). However, such was his success abroad that he was invited home and given a free hand in choosing his next project, which turned out to be On The Silver Globe. Żuławski spent two years of his life indulging in some extreme perfectionism trying to bring the massively ambitious production to fruition only for the authorities to once again see him in an unfavourable light and shut down production, leaving the film unfinished for a decade. Kuba Mikurda’s insightful documentary brings these troubled times to fascinating life.