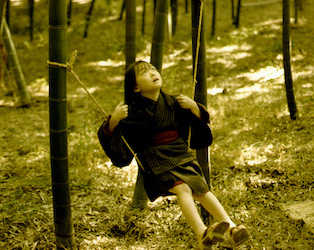 Hirokazu Kore-eda is arguably the most significant Japanese director working today, with his films being feted internationally from Cannes to the Oscars. After Life, his early humanist masterpiece and breakthrough film, is set in a way station where the souls of the recently departed are told that they have one week in which to choose the single memory from their lives that they wish to take with them into eternity. The situation is presented as one of quiet pragmatism. As part of the pre-production process, Kore-eda interviewed hundreds of people, asking them to select their memories, and dots their genuine responses throughout the film, adding an extra layer of poignancy to this thought-provoking ode to how memories can define us.