From the vaults of the IFI Irish Film Archive we are pleased to present a new series of feature films made in and about Ireland. The series will showcase highlights from Irish cinema history and is sure to entertain and illuminate in equal measure.

First in the series is a film recently acquired from the Film Department of the Museum of Modern Art in New York. Come on Over, a lively comedy of errors, is an Irish emigrant tale of a fiery young woman (the indomitable Colleen Moore) who follows her sweetheart from Lisdoonvarna to New York. Following a series of misunderstandings with society dames, a formidable landlady (Cork-born Kate Price), drunken layabouts and Irish cops she is reunited with her beloved at a lively New York céilidh. 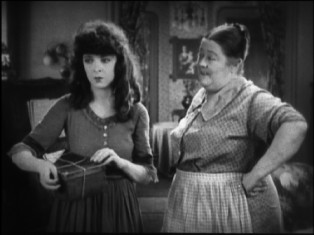