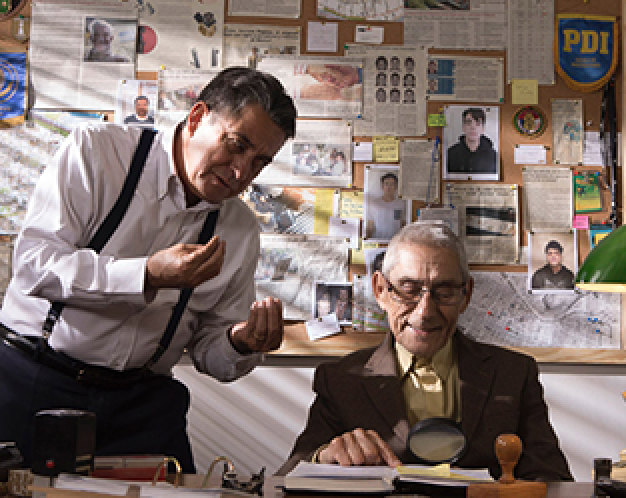 To pre-order The Mole Agent, click here. The film will be available to view on IFI@Home from Sunday, September 27th at 18.00.

Rómulo is a private investigator hired to observe the activities of a retirement home where the staff have allegedly abused the elderly residents. He employs 83-year-old Sergio to go undercover and act as his spy from the inside. Posing as a new resident, Sergio records what at first appears to be irregular behaviour. But his camera is always late to capture the evidence, and he does not yield any concrete material. As the days go by, Sergio comes to understand and empathise with the residents’ loneliness. He begins to think his own family have forgotten about him, and starts to feel just like the other retirees. Gradually, and much to Rómulo’s displeasure, he comes to lose interest in his role as a detective.