Gibbons’s assured artwork enhances this classic silent film which vividly recounts the emotional as well as the physical costs of the Great War.

Featuring tough, trailblazing battle scenes and shifting effortlessly between romance, drama and pathos, the 1925 film features powerful set-pieces that have stood the test of time, ever since the film became the newly formed MGM Studios’ first big box-office hit. Director King Vidor’s assured and forward-thinking style was considered truly ground-breaking and inspired and influenced many other filmmakers. 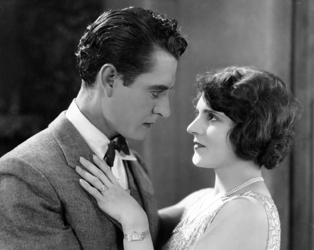