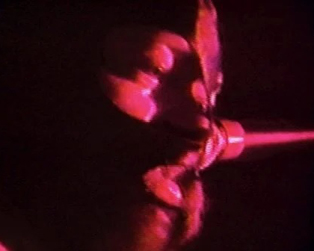 1980s band The Mentors were one of the music scene’s most deliberately offensive groups. This new documentary, co-directed by Rodney Ascher (Room 237), tells the story of frontman El Duce. While never excusing or justifying his purposely appalling art, it seeks to offer some insight into the trauma that led him to create it.