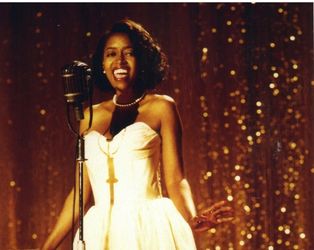 We are delighted to welcome director Allison Anders to the IFI for this special screening of Grace Of My Heart. Both before and since her breakthrough with Gas Food Lodging (1992), music has played a vital part in Anders’s personal and creative life. Here, the two meet in the story of steel heiress Edna (the wonderful Illeana Douglas) who in the late 1950s sets out on a career in music. Her progress sees her move from a songwriter in the Brill Building to the California sound and beyond. Recently named by Mark Kermode as the most underrated film of all time, the film of course features a fantastic soundtrack (including a surprising number from Dinosaur Jr’s J Mascis), and Douglas shines throughout.

The post-screening Q&A will be moderated by filmmaker Paul Duane.