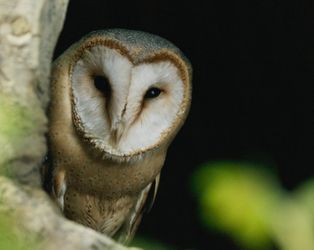 Supported by Dublin Climate Action Regional Office for DCAW22, in association with DCU and Future Earth Ireland, we are delighted to present the Irish premiere of this magical documentary on the magnificence of an oak tree. Depicting the ecosystems residing in a 210-year-old tree, where mice, insects, birds and a red squirrel all fight for space, while outside leaves grow, acorns fall. A hive of biodiversity, the branches form an observation tower for larger birds, preying on the smaller ones beneath.

Free of voiceover, a soundtrack is selectively applied. Tension arises as creatures hunt; time lapse photography and editing add to the atmosphere.

A nature doc like no other, this film allows us lose ourselves completely in the existence of this wondrous tree.

Kindly supported by the Dublin Climate Action Regional Office, as part of DCAW22.