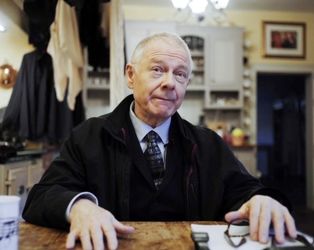 Prog rock icons King Crimson have, over the past 50 years, cycled through 20+ members, the one constant being band leader and guitar impresario Robert Fripp, a sartorially elegant, uncompromising perfectionist who inspires devotion in his fans and strikes terror into the hearts of fellow musicians. Director Toby Amies followed the group for three years, and, in career-spanning interviews with collaborators, ex-band members, and new recruits that grew up fans of the band they are now in, captures the sonic alchemy of this unique outfit. As Fripp puts it, ‘this is the first King Crimson where there’s not at least one member in the band that actively resents my presence’.