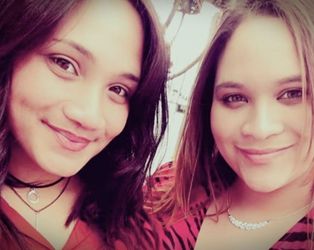 Baby Zephany Morne was stolen from hospital three days after her birth in Cape Town, April 1997. For 17 years, her devastated parents Morne and Celeste Nurse searched for her, making regular media appeals, hiring private detectives and following false leads. Then in 2015, their second daughter, Cassidy, enrolled in a new school, where she befriended an older pupil, Miche Solomon, who looked remarkably like her. Eventually the difficult truth of Miche’s origins is revealed. This gripping story (from Irish producers Soilsiú Films) told through extensive archive and frank interviews with the Nurses and with Miche’s ‘adoptive’ family, chronicles the disintegration of two families and their difficult path back to wholeness.

The screening will be followed by Q&A with producers David Rane and Neasa Ní Chianain.