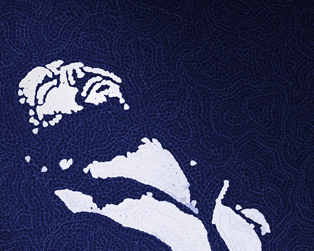 The screening will be followed by a conversation between Eric Clapton and the film’s director Lili Fini Zanuck, hosted by Jools Holland and broadcast live from BFI Southbank.

Renowned as one of the greatest performers of all time, Eric Clapton is the only ever three-time-inductee to the Rock and Roll Hall of Fame, and an 18-time Grammy Award winner.

From his traumatic childhood to his long and difficult struggle with drugs and alcohol and the tragic loss of his son, Clapton always found an inner strength and healing in music. Told through his own words and songs, as well as those of his family, friends, musical collaborators – including BB King, Jimi Hendrix and George Harrison – Eric Clapton: Life in 12 Bars is a moving, revealing and surprising film.