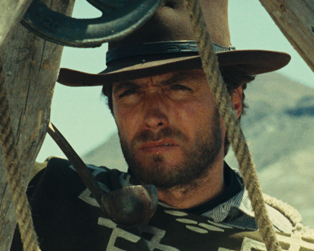 The film which brought both Sergio Leone and Clint Eastwood to international fame, as well as kick-starting the widespread popularity of Spaghetti Westerns, A Fistful of Dollars is here presented in a new 4K digital restoration. Taking its inspiration from sources including Akira Kurosawa’s Yojimbo (1961), the film sees Eastwood’s iconic ‘Man With No Name’ arrive as a stranger in the town of San Miguel, where the Rojo and Baxter families vie for control.