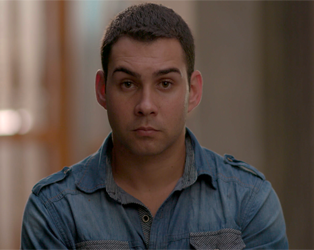 The screening will be followed by a Q&A with producer Trevor Birney, hosted by Mick McCaughan.

Three miles off the coast of Florida a five-year-old Cuban boy Elián González is rescued from a sinking boat. 11 other passengers, including the boy’s mother, have drowned.

The film plots how the custody battle between the boy’s Cuban father and his Miami-based relatives was a microcosm of turbulent relations between the US and Cuba. Based on an exciting story with unprecedented access to Elián, his family, and key players in the saga, this is documentary story-telling at its best.