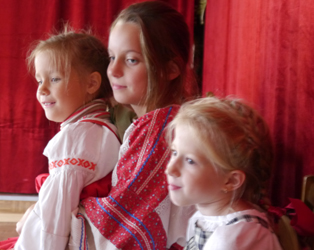 The screening will be followed by a Q&A with director Olga Černovaitė and producer Jeremiah Cullinane.

The Lithuanian town of Visaginas is just forty years old but already it faces an uncertain future.

Created to service a nuclear power plant which showcased the wonders of Soviet technology to the West, the city floundered with its closure following the disintegration of the USSR. The inhabitants, who came from across the USSR to work and live in this utopian city, now face hardship and political hostility, but work gamely to maintain their culture and their morale.